So this long Easter weekend I decided to catch up with an old friend. In previous years whenever we had a couple of days together, we would make the most of it and go camping.

I don’t know if it’s that I’ve really changed, or just gotten older and more used to my creature comforts, but I decided that I just couldn’t do our normal camping spot (Lamington National Park) this year because of the envirotoilets (composting toilets). They look like this, and are enough to put you off chocolate for the weekend: 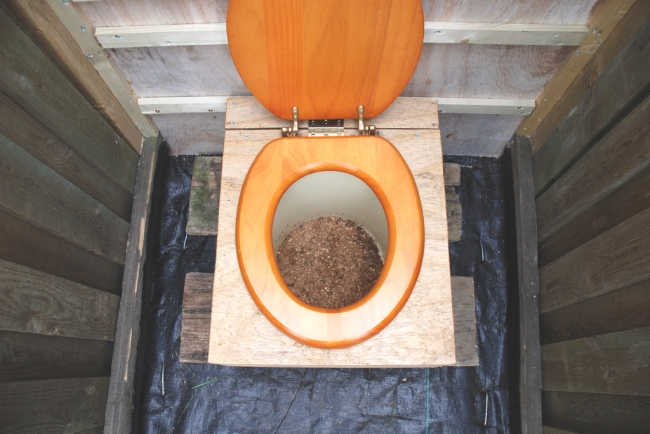 So he suggested going to Yamba, a place which I had heard was lovely but had never been to. Ideally, it’s all sunshine, beaches and tourists (though it turned out to be grey, dull and mostly closed due to it being Good Friday).

So after a lovely first night at his house where we drank and then fell asleep at about 3am watching The Lion King (just like old times). Before and after shots are below.

Before. As in before we had those last couple of scotch and cokes. 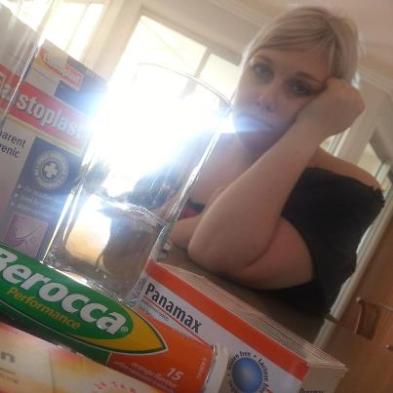 What a difference those couple of extra drinks make.

Once my friend was sober enough to drive the next morning, we made our way to Yamba. Yamba is one of those typically Australian beautiful beach towns. Looks like this: 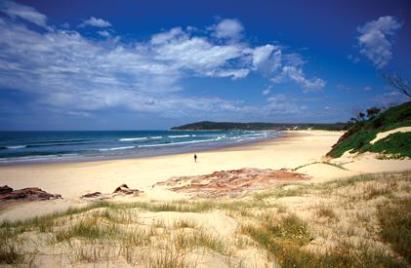 Being Easter weekend with everything horrifically expensive, the Yamba YHA (backpackers) seemed like a great idea. It was my first ‘backpackers’ experience and it’s actually a pretty classy joint from what I’ve heard.

Problem number 1: Bunk beds. I just don’t do them. Not top bunks anyway, and of course that’s what I got. It was like sleeping in a tall metal crib because of the guards around the top, and when you are 6ft tall and like to starfish in your sleep it’s not a great mix.

I don’t know who these people are, but these are the bunks at the YHA.

Problem number two: Being forced to socialise. I am quite a social person when I am in the right situation (read: one I want to be in). But I don’t like having to chat to people when I am tired and cold and feeling like I need some me-time. It’s great that the girl in the bunk downstairs is from Melbourne and is with a friend she met in Cronulla who is sleeping in another room and they couldn’t spend the extra 3 nights here that they wanted and so now they have to go to the Gold Coast instead. Good for her. Don’t care.

If I make too many friends then I won’t have any time left for me!

Problem number three: drunk people. They yell. They dance. They throw open your door at 1am when you’re fast asleep and think they’re hilarious when they ask you why you’re sleeping. And you don’t even know who the hell they are. I’m sorry, but I just don’t like getting woken up by strangers four times in a night. 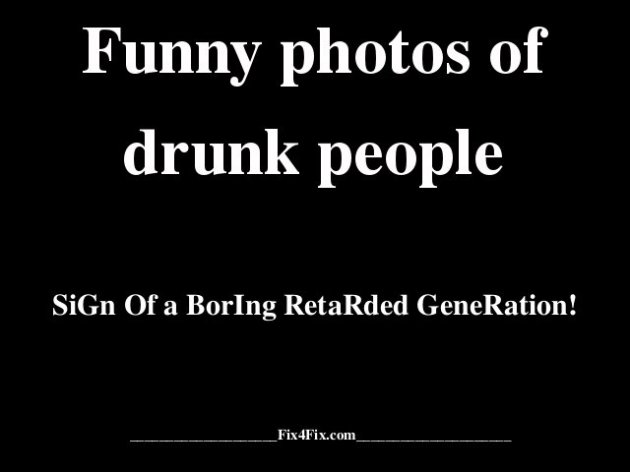 Agree. Drunk people, not as funny as they think they are.

Problem number four: You can only sleep in until the first person in the quad dorm gets up. Pack quietly because I don’t do mornings. Enough said.

It ended up being a great little trip though, especially since we decided to randomly check out a little road off the Pacific Motorway on the drive home, and ended up in a 4WD’ing adventure!

Moral of the story: pay the extra per night to get a private room.